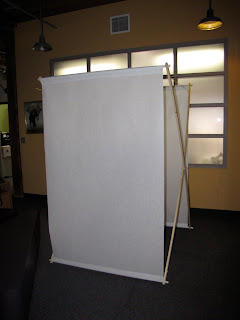 AFSC is working with mural artists all over the country to create a public, traveling exhibit in memory of Afghan civilian casualties of the war. To our knowledge the only existing memorial to Afghans exists online. In fact, not only are these deaths happening without much recognition by the US public, very little is known about how many Afghans have been killed as a result of the conflict.

Several reputable sources such as The World Health Organization , The British medical journal The Lancet , and the website iraqbodycount.org may have disagreed with each other about the number of Iraqi casualties, but at least they helped to establish a range of possibility from 100,000 to over 1,000,000 casualties and kept a record of names via media reports.

No comparable work has been done regarding Afghan casualties. In many ways the task might be impossible. We know someone has died as a result of the war when they have been hit by a drone, but what about the child who couldn’t get treatment for an illness because there is no hospital in his town any longer?

This is why we feel this project is so important. We want to fill in this blank spot in our collective understanding of this conflict, we need for us all to understand the human cost of the war in Afghanistan.

We now have over 50 artists from all over the US and France who will be participating by painting 6.5’x4’ panels, as pictured here. We will keep you updated as the work comes in and the project develops. In the meantime, if you think your community would be interested in hosting the exhibit at some point, contact Mary Zerkel (mzerkel@afsc.org) for more information.