Protests condemning the assassination attempt on 14 year-old Malala Yousafzai have spread across Pakistan and Afghanistan.

Malala was targeted on October 9 while returning home from school in Saidu Sharif, the capital of the northwestern Swat district. The Taliban has claimed responsibility for the attack because of her diaries about the group’s atrocities and her insistence to attend school despite threats. She remains in critical condition. 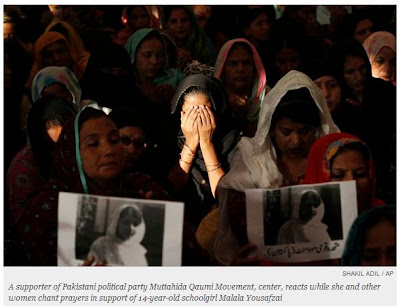 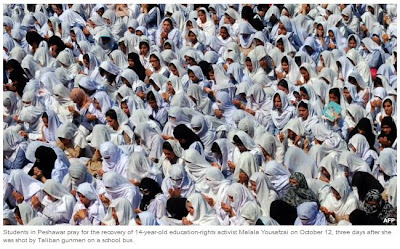 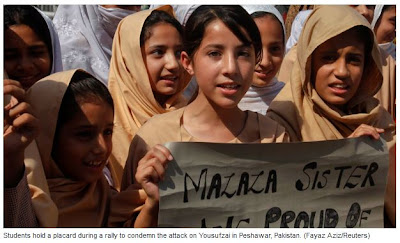 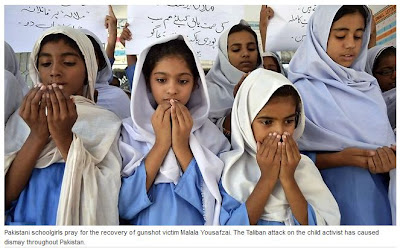 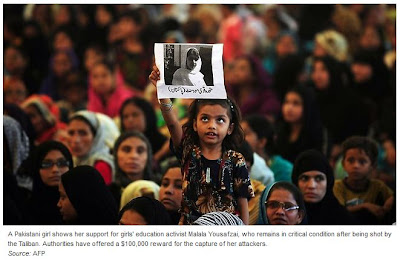 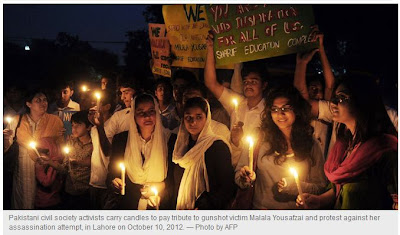 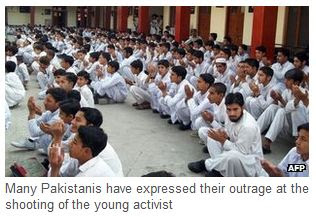