No One Hears the Poor | Kathy Kelly in Kabul 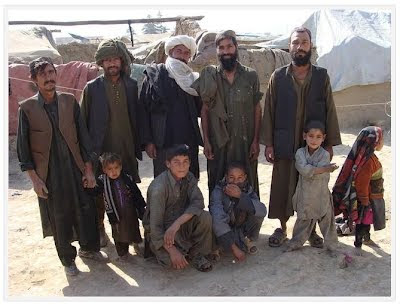 Mostly men from an extended family that fled to a Kabul displacement camp after a bombardment. They are originally from Helmand.

No One Hears the Poor

"One hospital in Kabul, the Emergency Surgical Center for Civilian War Victims, serves people free of charge. Emanuele Nannini, the chief logistician for the hospital, reminded us, the previous day, that the U.S. spends one million dollars, per year, for each soldier it deploys in Afghanistan. “Just let six of them go home,” he said, “and with that six million we could meet our total annual operating budget for the 33 existing clinics and hospitals we have in Afghanistan. With 60 less soldiers, the money saved could mean running 330 clinics.”

Surrounded by fierce warlords, cunning war profiteers, and foreign armies with menacing arsenals and wild spending habits, it’s hard for the mothers who visited us today to imagine that the situation can ever change. And yet, before leaving us, they smiled broadly. “For us,” said Nuria, “the possibility of a bright future is over, but at least for our children there is a chance.”"