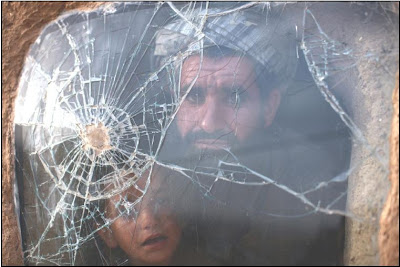 The first six months of this year has been the deadliest for civilians since the assault and occupation beginning in 2001. That is according to figures released this morning by the United Nations. The report shows a dramatic increase in civilian deaths and injuries – up by 31 percent in the first six months of 2010.

This May was the deadliest month for civilians since the UN began documenting civilian casualties in 2007, with 368 civilian deaths, followed by June with 360 civilian deaths. The previous high was August 2010 when 350 civilians were killed.

June also saw an all-time high in the number of security incidents recorded in a single month and the highest number ever of IED attacks recorded in a one-month period. (Click here for a transcript of the press conference statement)