Ways to Count the Dead | Poem by Persis M. Karim 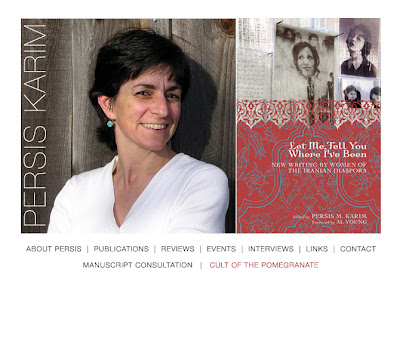 Ways to Count the Dead

“Keeping track of the Iraqi death toll isn’t the job of the United States,” a student said, “and besides, how would we count the dead?”

Take their limbs strewn about the streets—
multiply by a thousand and one.

Ask everyone in Baghdad who has lost
a brother. Cousin. Sister. Child—to speak
their name in a recorder.

Go to every school, stand
at the front of the class, take roll;
for every empty desk, at least two dead.

Find every shop that sells cigarettes—
ask how many more cartons they’ve sold this year.

Go to the bus station and buy ten tickets—
offer them free to anyone who wants to leave.

Go see the coffin-maker. Ask how much
cedar and pine he’s ordered this month.

The dead don’t require much. They don’t speak
in numbers or tongues, they lie silent

Persis M. Karim teaches literature and creative writing at San Jose State University. She is the editor and contributing poet to Let Me Tell You Where I've Been: New Writing by Women of the Iranian Diaspora (2006). Her poetry has appeared in numerous literary journals including Caesura, Alimentum, Di-verse-city, HeartLodge, and Ravingdove.org. She is currently working on a manuscript of poems, "Ways to Count the Dead".

Named for a tenth-century poet and revolutionary who lived in what is now Iraq, Al-Mutanabbi Street in Baghdad was the center of the city’s intellectual and literary life. It was home to booksellers, stationery stores, antiquarian bookstores, and cafes as famous for the ideas that flowed freely as for their pungent coffee.