Violence Increases 21% | We Are Not Leaving 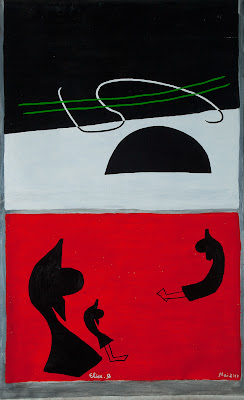 From the traveling mural exhibit Windows and Mirrors.

Afghanistan has become more insecure in 2011 from a year ago, with a sharp rise in security incidents and higher numbers of civilian casualties, displaced people and complex suicide attacks. These are the findings of the U.N. quarterly report to the Security Council released yesterday.

The total number of security incidents recorded for the first eleven months of the year represented a 21 percent rise from the same period of 2010. There is no doubt that 2011 will be the most dangerous year for Afghans since the invasion of 2001.

The September quarterly report documented an increase of 39%

The most recent report was released one day after Afghan President Hamid Karzai told Fareed Zakaria that "we are negotiating with the United States towards an enduring partnership." A partnership that many suspect will involve involve US troops far beyond 2014.

Also on Sunday, the top commander of US and NATO troops in Afghanistan warned Taliban and other forces in the region that there was no date certain for the withdrawal of US forces. Saying "[I]f you been waiting for us to go, we're not leaving."