Getting Away With Murder? 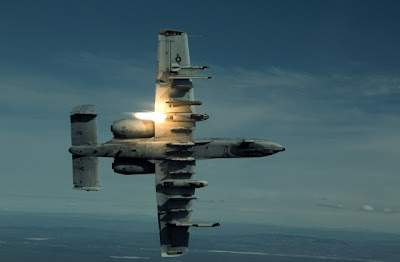 It is not a new tactic. In fact, it has been an on and off campaign over the years. The reason it is cyclical - and has been reduced at times - is Afghan anger over civilian deaths that accompany massive indiscriminate power. To revisit the policy says something about immunity and a disregard for Afghan lives.

“The air war over Afghanistan has reached a post-invasion high. Unfortunately for the U.S., Afghan anger over air strikes is soaring as well.

No group of people is going to be enthusiastic about a foreign power dropping bombs on their countrymen, as the Pakistanis can attest. But a new poll from the Washington Post, ABC News and the BBC finds that 73 percent of Afghans say that U.S. air strikes are “unacceptable.” That’s an increase from the last survey, which found 66 percent opposition to the U.S. air war last December.”

“There is now a persistent perception among many Afghans that international forces in Afghanistan do not sufficiently consider the wellbeing of ordinary Afghans—a perception successfully reinforced by the propaganda effort of the Taliban and other anti-government forces."